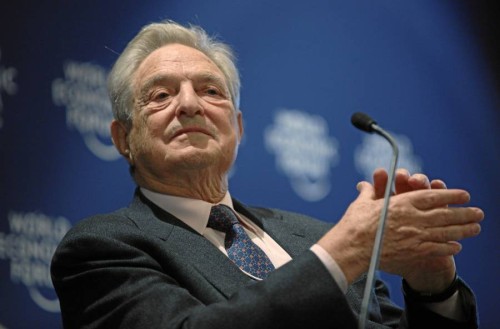 On Tuesday three migrants who were part of a small group that was flown from Texas to Martha’s Vineyard last week by the state of Florida sued Gov. Ron DeSantis and other Florida state officials. The migrants alleged they were duped into traveling to the posh island in the northeast as part of a scheme to benefit the governor’s political career.

The local leftists on Martha’s Vineyard deported the illegal aliens after 40 hours – less time than the siege on the CIA compound in Benghazi on 9-11, 2012.

According to the The Miami Herald — The suit, filed in federal court in Massachusetts, alleges that DeSantis, Florida’s Transportation Department secretary and others tricked migrants into leaving Texas by offering them McDonald’s gift cards and other items to board the flights, and by promising them assistance and employment. The plaintiffs include three anonymous Venezuelan migrants and Alianza Americas, a transnational organization that advocates on behalf of immigrants rights.

On Wednesday FOX News reported that the far left groups behind the lawsuit are Soros-funded.
What a shock!

Attorney Mike Davis called on Republicans to finally investigate Soros and his anti-American antics when they return to power.

The activist group at the center of a class-action lawsuit against Florida Gov. Ron DeSantis and other Florida officials for migrant flights to Martha’s Vineyard has received nearly $1.4 million from George Soros’ Open Society network.

Lawyers for Civil Rights, a nonprofit immigrant advocacy group, filed the lawsuit on behalf of Alianza Americas, according to a press release Tuesday that described the latter group as “a network of migrant-led organizations supporting immigrants across the United States.”

Alianza Americas has received a total of $1,383,947 from George Soros’ Open Society Foundations between 2016 and 2020, according to grants.

The grants were to support policy advocacy on immigration, a Global Compact for Migration initiative and to strengthen the group’s international work in Central America and Mexico.