1.8 million Americans who volunteered to participate in local elections in their counties all had their personal info st

1.8 million Americans who volunteered to participate in local elections in their counties all had their personal info st 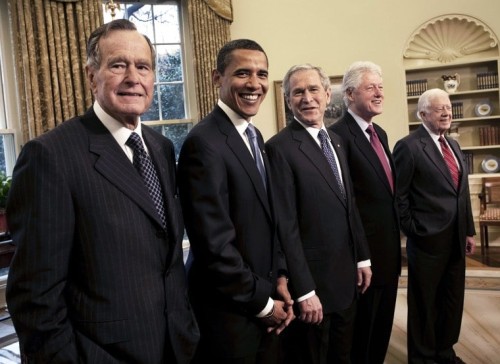 1.8 million Americans who volunteered to participate in local elections in their counties all had their personal info stored on a server in China, data which under Chinese Law belongs to the CCP.

I'm not talking just about their names, pictures, addresses, names of their kids, etc.

I mean down to the schematics and detailed maps of the buildings they worked in and more.

The CCP has an incredible amount of information stored about these election workers and their families that it has been using for more than a few years now in order to learn everything there is to know about how local elections are being run inside the United States.

Given that - despite over 40 years of deliberate propaganda to the contrary - the CCP is a hostile foreign regime, the things they could do with this amount of breathtaking detail is, to be polite, problematic.

Many years ago the CCP realized it could never defeat the United States in a direct military conflict involving land/air/sea conventional forces. And so the regime in Beijing pursued an unconventional specialized warfare against the US that involved a massive level of infiltration and appropriation.

And paving the way for this infiltration and appropriation of key US national defense infrastructure was a political class all too eager to sell out their country in exchange for wealth and favors from China. 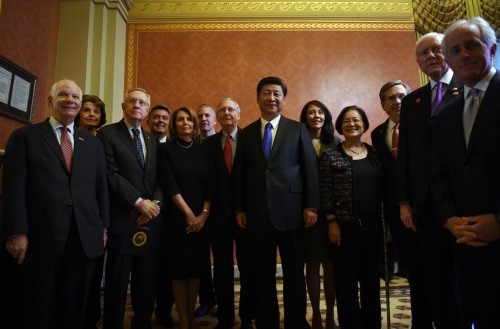 If one could subsume and take over and corrupt the greater foreign power from within, there's no need for a massive bloody conventional war.

For many years it was sold to the American people that we were 'changing' and 'softening' the CCP regime by engaging with it, trading with it, shipping key US national security infrastructure to China.

Well...surprise...that wasn't what was really happening.

What was happening was we were being massively infiltrated and had become the targets of CCP infiltration/influence operations simply staggering in their scope and depth.

Gaining control of the US government at the federal [and many state/local levels as well] took decades of careful maneuvering and bribery, blackmail and iron-fisted arm twisting behind the scenes.

And the influence operations don't chiefly involve bribing formerly honest politicians to look the other way. They moved past that stage long ago.

The CCP regime is deeply and intensely and intimately immersed in the US election systems at every level.

Because this is how you get control of the US government as well as the governments of many of the key US states, such as NY and CA.

As Gregg Phillips and Catherine Engelbrecht and Mike Flynn know all too well, there is only one antidote to the CCP influence operations targeting and controlling US election systems:

Patriots rising up and taking back control of their local elections.

The Chinese influence operations targeting US national security elections infrastructure can only be effective and successful as long as millions of patriotic Americans were unaware of the threat and weren't doing anything about it.

But that has begun to change.

Americans can take back control of their local elections from the Uniparty and their CCP/foreign puppet masters.

2) motivate them to take action to stop the treason, which is directly affecting all of their lives

We all have a lot of work to do at this point.

But we are going to get it done.