Forty per cent of online escort ads in B.C. suggest child trafficking: Study
“Teens or older children are at greater risk for online recruitment, as they often have unfettered internet access with limited monitoring by parents or guardians.” — Study authors 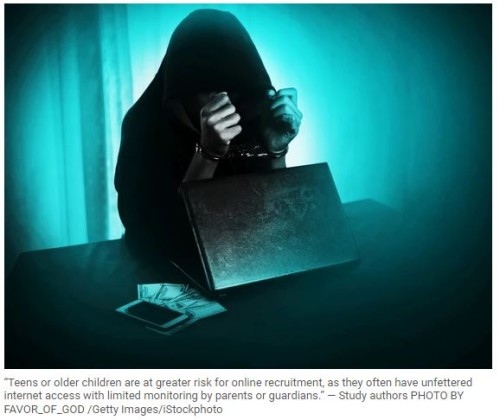 The research, the first of its kind in B.C., used machine learning and custom web crawlers to collect and analyze a data set of online ads for escort and sex work services. It was co-authored by SFU’s International Cyber Crime Research Centre and Sexual Exploitation Education, a Vancouver-based agency working to prevent human trafficking and sexual exploitation.

“This is research-based proof and evidence that human trafficking is prevalent in our province, and that human trafficked victims are bought and sold in the same industry as sex workers,” Tiana Sharifi, CEO of Sexual Exploitation Education, said in a statement.

The research involved training a machine learning model on “a highly elaborate list of key words and phrases,” including emojis, according to Sharifi. Ads were collected from four of the most popular websites in Canada offering escort and sex work services. 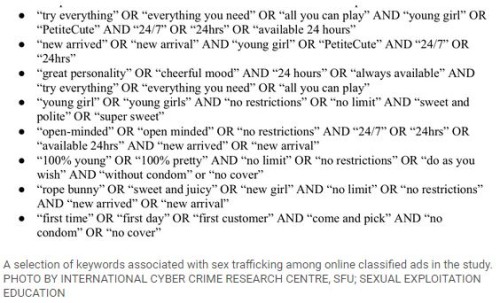 “Teens or older children are at greater risk for online recruitment, as they often have unfettered internet access with limited monitoring by parents or guardians,” wrote the report authors. They also noted that children who are lured and groomed in B.C. “may well be trafficked in other parts of Canada or in other countries.”

Accurate statistics on sex trafficking are difficult to come by, in part due to the inherently secretive nature of the issue and the varying definitions across jurisdictions.

Limited data and the fact that crimes involving sex are among the least likely to be reported contributes to human trafficking cases rarely resulting in charges in Canada. 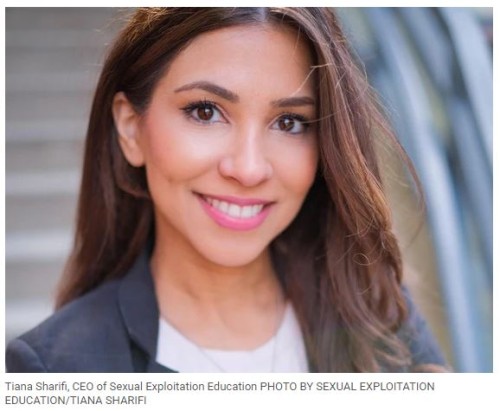 Sharifi cautioned that while it was important to understand the extent to which human trafficking was occurring within the sex industry, it was important not to confuse it with consensual sex work.

“It’s very important that we don’t conflate sex work with trafficking,” she said. “These are two different things.”

Researchers collected more than 6,000 sex work ads from four sites in B.C. Roughly 1,800 were manually classified as to whether they contained language associated with trafficking. Those 1,800 ads were then used to train machine learning models that could identify ads suggesting trafficking and child exploitation from the full data set of ads.

Sharifi hopes to expand the research to include social media platforms, where she said the majority of initial grooming for underage sex work first occurs.

“We’ve seen a huge uptick in this especially since the pandemic because there’s been more of an emphasis on using the internet to connect with others,” she said.

Sharifi said the ultimate aim of the research is to develop tools that law enforcement can use to continuously monitor internet ads for human tracking and sexual exploitation.
images/ondertekening.jpg
Omhoog
Plaats reactie
1 bericht • Pagina 1 van 1