Russia to Cut Power Supply to Finland Tomorrow
By Cristina Laila
Published May 13, 2022 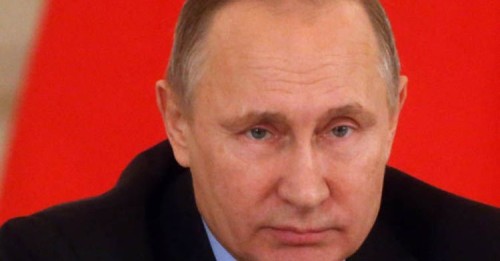 Russia will halt power supply to Finland on Saturday due to lack of payment.

According to Reuters, Russian utility Inter RAO will suspend the power supply to Finland due to non-payment since May 6.

Sweden and Finland are both looking to join NATO.

Russian utility Inter RAO (IRAO.MM) will stop exporting electricity to Finland from Saturday at 0100 local-time (Friday at 2200 GMT) as it had not been paid, the Finnish grid company said on Friday.

The trade in electricity imported from Russia will be suspended “for the time being” due to difficulties in receiving payments for electricity sold on the market, Fingrid said in a statement, citing Inter RAO.

“There is no threat to the adequacy of electricity in Finland,” the grid said, adding that power from Russia accounted for some 10% of Finland’s total power consumption.

“Missing imports can be replaced in the electricity market by importing more electricity from Sweden and partly also by domestic production,” it added.
images/ondertekening.jpg
Omhoog
Plaats reactie
1 bericht • Pagina 1 van 1