Wyss is connected to Podesta and Clinton. Confirmed.

Hansjörg Wyss who is a Swiss citizen sits on the board of the progressive Center for American Progress, founded by Podesta. From 2009 to 2013, Podesta also sat on the board of Wyss’s HJW Foundation and served as a consultant, personally pocketing $87,000, according to his 2013 White House financial disclosure. 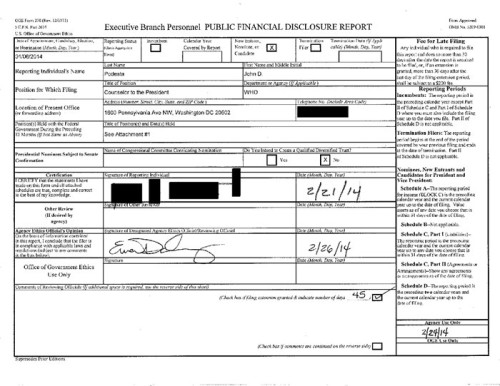