She Plans to Make Her Emergency Powers Permanent

She Plans to Make Her Emergency Powers Permanent

Trudeau’s Deputy, Chrystia Freeland, Whose Grandfather Was a Prominent Nazi and Who is Director at the World Economic Forum, Says She Plans to Make Her Emergency Powers Permanent
By Jim Hoft
Published February 19, 2022 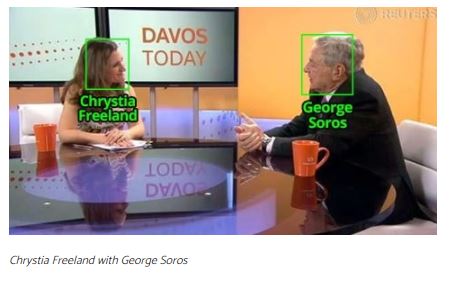 Trudeau’s deputy, Chrystia Freeland, who is also a director of Klaus Schwab’s World Economic Forum and the granddaughter of a prominent Nazi, says she plans to make her emergency powers permanent.

Freeland made the announcement this week after Trudeau invoked the Emergency Act on Monday.On Monday Canada’s Deputy Prime Minister and Minister of Finance, Chrystia Freeland, announced crowdfunding for Canadian freedom protesters and truck drivers will be considered ‘terrorist financing.’ The Trudeau regime is being led by Trudeau and by the granddaughter of a high-level Nazi under Hitler. Chrystia Freeland’s family has Nazi connections. Her grandfather was a high level Nazi who was being sought after the war by Polish authorities. 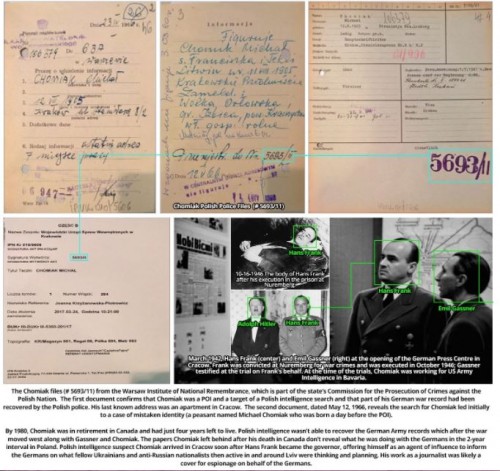 Freeland’s mother was Halyna who was the daughter of Nazi Khomiak. He was pictured with higher-up Nazis in Poland. 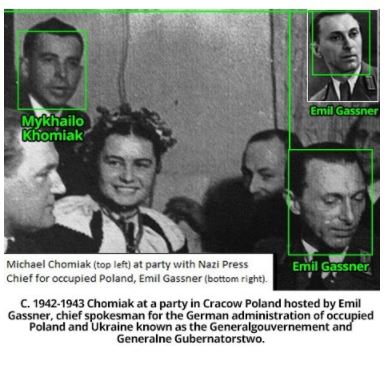 Freeeland is a fan of George Soros and has been pictured with him more than once. Soros helped the Nazis in his youth. Freeland’s grandfather was only three levels down from Hitler.
images/ondertekening.jpg
Omhoog
Plaats reactie
1 bericht • Pagina 1 van 1