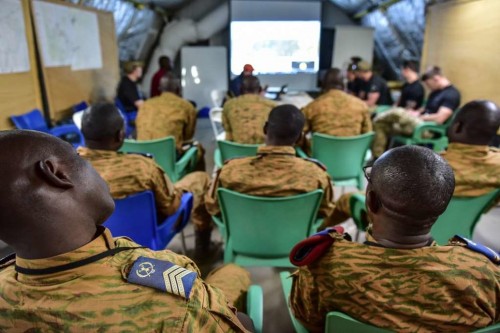 Soldiers in Burkina Faso announced over state television Monday that they had seized power in the West African nation and dissolved its government and parliament.

They also said they had closed the country’s borders and promised a “return to constitutional order” within a “reasonable time”.