Yesterday the media reported that that Trump has been left off the Forbes 400 richest Americans list for the first time in 25 years.
Check out this one year delta. 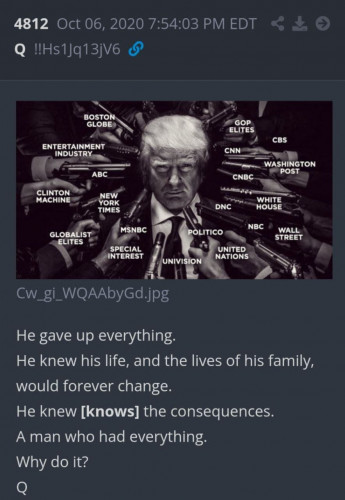 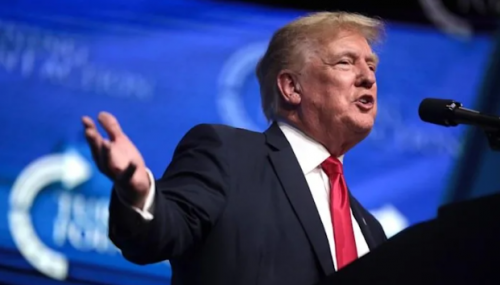 Former President Trump was left off of Forbes’ list of America’s richest people for the first time in 25 years this year, the magazine announced Tuesday.

Trump’s $2.5 billion fortune fell $400 million short of the cutoff needed to make the Forbes 400 this year. He had consistently appeared in the top half of the list from 1997 until he became president in 2016.

Trump could have been worth some $7 billion by September 2021, if he had made alternate financial decisions, Forbes estimated.

Forbes said the former president’s decision to hold on to his assets when he took office in 2017 cost him $2 billion. If Trump had put the money in an index tracking fund, he could have earned $4.5 billion by 2021, it said.

Trump’s wealth took a $600 million hit during the pandemic, as his big-city properties lost value as businesses and tourism struggled amid lockdowns and restrictions.

The revelation comes months after Forbes’ billionaires list in April showed Trump fell 300 spots and his fortune had been depleted by more than $1 billion during his time in office.

Trump has said in the past that rankings like the Forbes 400 do not accurately estimate his holdings, saying in 2015 that he was worth more than $10 billion — more than twice what Forbes had estimated.

“They have no idea what I own, and it’s irrelevant,” he said.

It can be difficult to calculate net worth for individuals’ whose holdings are tied up in private companies, like the Trump Organization, according to the Washington Post.

Forbes estimated Trump’s net worth by adding up his individual properties and establishing their value based on public disclosures, conversations with local real estate agents and others who are familiar with the local real estate market, a Forbes senior editor told the Post. The magazine then subtracted any debts or related liabilities.

While 24 other real estate magnates made the list, the upper end of the list was dominated by Americans who made their money in the technology sector; nine of Forbes’ 10 wealthiest Americans founded or led a major tech firm.