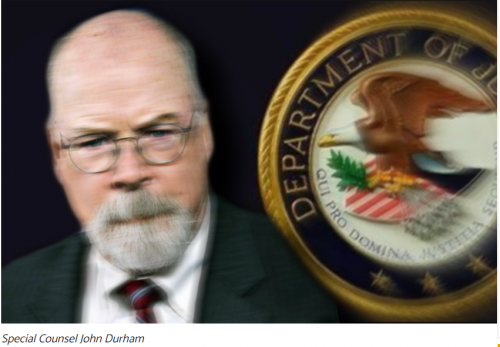 Special Counsel John Durham issued a new set of subpoenas on Thursday including to a law firm linked to the DNC and Hillary Clinton. 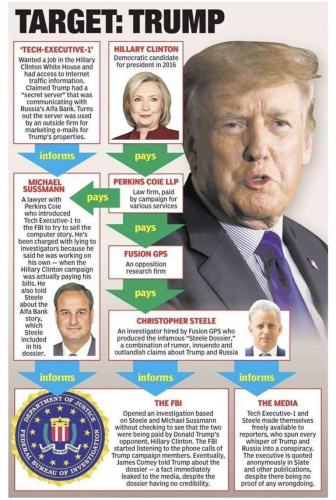 Special Counsel John Durham has issued a new set of subpoenas, including to a law firm with close ties to Hillary Clinton’s 2016 campaign, an indication that Durham could be trying to build a broader criminal case, according to people briefed on the matter. So far, Durham’s two-year probe into the FBI’s Russia investigation hasn’t brought about the cases Republicans has hoped it would.

The grand jury subpoenas for documents came earlier this month after Durham charged Clinton campaign lawyer Michael Sussmann with lying to the FBI in a September 2016 meeting. During that meeting, Sussmann handed over data purporting to show links between the Trump Organization and Russia’s Alfa Bank. That tip became part of the FBI’s investigation into Russian interference in the 2016 election but the FBI ultimately couldn’t find evidence of a link.

In seeking additional documents from Sussmann’s former law firm, Perkins Coie, investigators from the special counsel’s office appear to be sharpening their focus on the Democratic political machinery during the 2016 campaign and efforts to tie Trump to Russia.