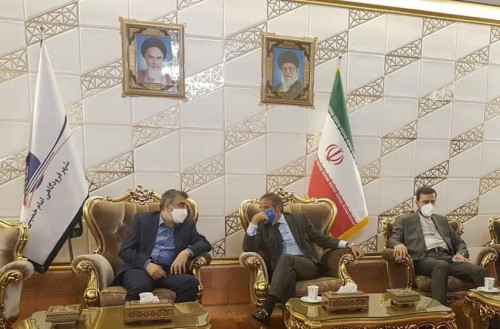 Iran’s nuclear program chief has acknowledged SEVERAL cameras had been removed at a centrifuge assembly site that was mysteriously attacked this year – after UN nuclear inspectors had installed them.

Just days before, an International Atomic Agency report found 4 cameras to be destroyed and damaged at the Karaj site, some 40km from the capital.

Nuclear chief, Mohammed Eslami, told lawmakers at a hastily arranged meeting the cameras were jettisoned as a response to world leaders reneging on commitments to a 2015 nuclear deal – arguing “there was no necessity for the cameras' existence.”
images/ondertekening.jpg
Omhoog
Plaats reactie
1 bericht • Pagina 1 van 1