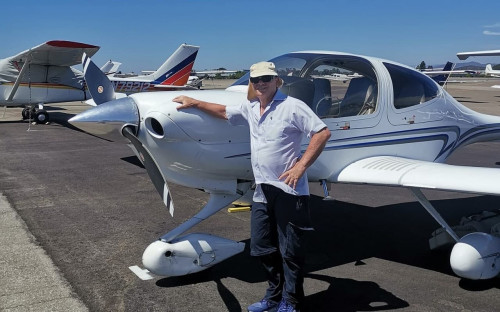 Former Israeli Communications Ministry deputy general Haim Geron - a key witness in the corruption trial of Benjamin Netanyahu - and his wife have died after the plane he was flying crashed in Greece.

Greek media claim a technical fault is the most likely cause for the single-engine aircraft’s disaster near the island of Samos, which didn’t claim any other victims.